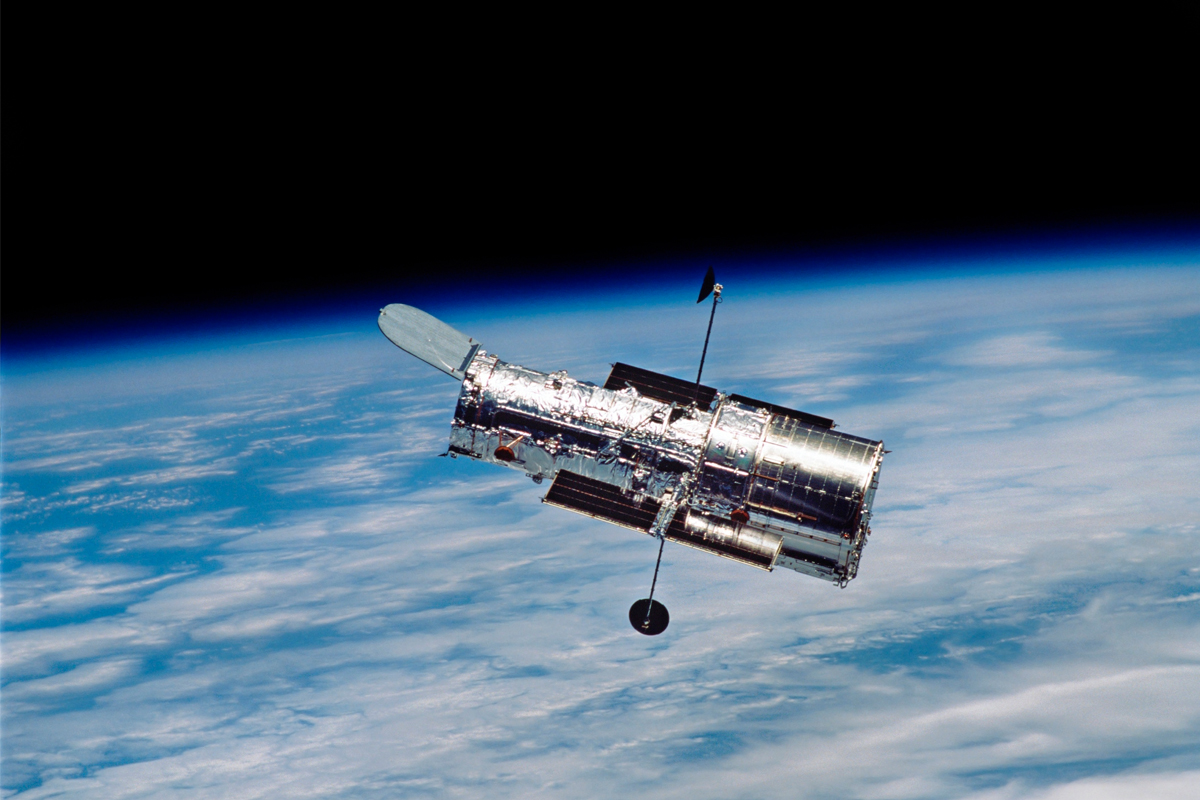 In the early 1960s, an aeronautical engineer named Charles Yost worked on technology designed to make sure that the Apollo command module and its astronauts could be recovered safely after landing. That experience came in handy four years later, when Yost was tapped to help NASA’s Ames Research Center develop airplane seating that could absorb the energy of crashes and increase passengers’ chances of survival. Yost created a special type of plastic foam that had the seemingly miraculous ability to deform and absorb tremendous pressure, then return to its original shape.

Researchers discovered that the “slow springback foam,” as it was called initially, not only made passengers safer, it also made sitting for hours on long flights more comfortable because it allowed for a more even distribution of body weight.

In 1967, Yost formed his own company, Dynamic Systems Inc., which marketed the innovation as “temper foam.” Since then, memory foam has found its way into scores of applications. In the 1970s and 1980s, pro football’s Dallas Cowboys team used it to line players’ helmets to reduce the trauma of impact on the field. Shoe manufacturers have called on the foam to create special high-comfort insoles. In hospitals, mattress pads and wheelchair seats made from the foam support patients with painful, dangerous sores on their bodies.

Companies continue to find new uses for memory foam and its descendants. A Colorado company uses a type of memory foam to build inflatable bumper rafts, which resist sinking, for whitewater rides at theme parks. A company in Kentucky builds it into horses’ saddles and uses it to make prosthetic braces for injured animals [source: NASA Spinoff].

Next, we’ll look at an invention with the smarts to protect NASA’s high-tech equipment from the elements — both on and off the Earth.