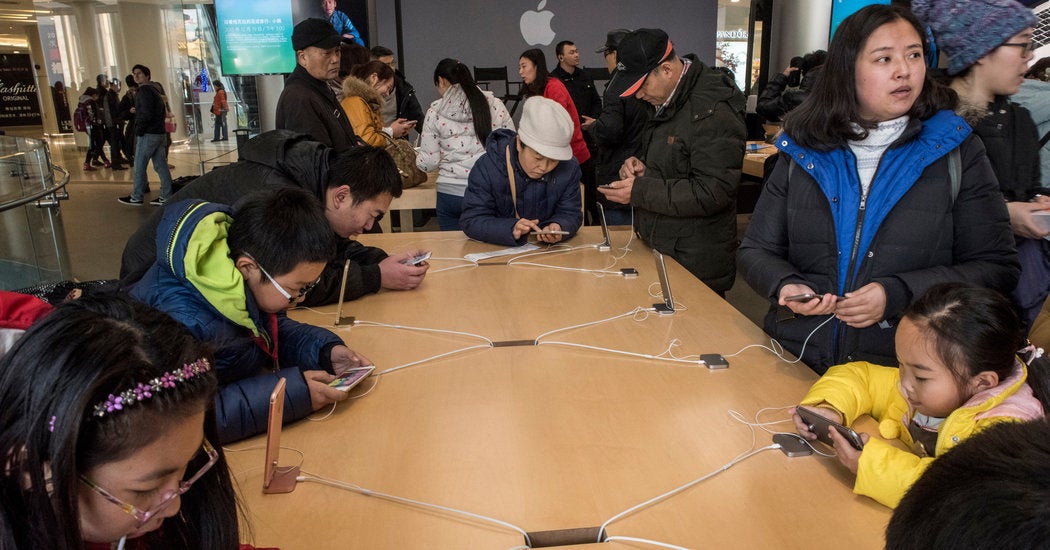 (And Why the Product Costs More in China)

Image Inside an Apple store in Beijing.Credit…Gilles Sabrié for The New York Times 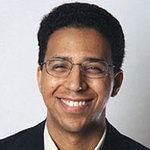 The iPhone is Apple’s most profitable and best-selling product. More than a billion have been sold since the first one was released.

About half of all iPhones now are made in a huge manufacturing facility in the central Chinese city of Zhengzhou. This is the story of how an iPhone made there can end up in your hands.

Components from more than 200 suppliers go into each iPhone.

Apple buys many of the components for iPhones — like the memory chip, the modem, the camera module, the microphone and the touch-screen controller — from more than 200 suppliers around the world. Foxconn, the Taiwanese company that runs the Zhengzhou facility, even produces some smaller parts, such as metal casings.

Apple orders many of the components from global suppliers, and then sells them, en masse, to one of its contract manufacturers based in China. In Zhengzhou, that means Foxconn.

Roughly 350 iPhones can be produced each minute in the factory.

Workers leaving the Zhengzhou factory after a night shift as day-shift workers make their way in.Credit…Gilles Sabrié for The New York Times

Foxconn’s facilities in Zhengzhou cover 2.2 square miles and can employ up to 350,000 workers, many of whom earn about $1.90 an hour. The operation does what is called F.A.T.P., or final assembly, testing and packaging.

There are 94 production lines at the Zhengzhou manufacturing site, and it takes about 400 steps to assemble the iPhone, including polishing, soldering, drilling and fitting screws. The facility can produce 500,000 iPhones a day, or roughly 350 a minute.

After the iPhone rolls off the assembly line, it is placed in a sleek white fiberboard box, wrapped and put on a wooden pallet, and then wheeled out to waiting trucks.

A government customs facility sits just outside the Foxconn factory.

The newly assembled iPhone is transported a few hundred yards beyond the factory gate, where China built a large customs facility. The customs operation sits in a so-called bonded zone, which allows Apple to sell the iPhones more easily to Chinese consumers.

As the final point of assembly for the iPhone, China also serves as a starting point for Apple’s global tax strategy. In Zhengzhou, often in the customs facility, Foxconn sells the completed iPhones to Apple, which in turn resells them to Apple affiliates around the world.

The process, most of which takes place electronically, allows Apple to assign a portion of its profits to an affiliate in Ireland, a tax-advantageous locale. The system is not unique to China.

IPhones bound for the United States and other parts of the world leave customs by truck and are transported three miles to the Zhengzhou airport. The airport has been significantly expanded in recent years, as production of the iPhone has increased.

Some years ago, personal computers that were made in China were transported to the United States by container ship, with a trip lasting about a month. Smartphones are small enough to be shipped by plane in huge quantities — and cost effectively. A single wide-body Boeing 747 can easily carry 150,000 iPhones tucked into its aluminum canisters.

From Zhengzhou, UPS, FedEx and other freight carriers typically fly United States-bound iPhones to Anchorage. There, they refuel, before going on to Louisville, Ky., a major logistics hub, or other points in the country.

It takes almost as long to get a phone to Shanghai as it does to San Francisco.

Trucks transporting iPhones between Zhengzhou and Shanghai.Credit…Gilles Sabrié for The New York Times

For an iPhone headed for the China market, customs officials use an electronic system to virtually stamp the goods as “exports” and then restamp them as “imports.” In Zhengzhou, the process happens in the same customs facility just outside the factory.

Once the products are declared an import, customs can collect a 17 percent value-added tax, a kind of national tax, based on the import price. Afterward, the goods are approved for transport around China.

Domestic-bound iPhones are typically loaded onto a large truck and taken on an 18-hour drive from Zhengzhou to Shanghai, in eastern China, where Apple has set up its national distribution center. A single tractor-trailer holds up to 36,000 iPhones. Because the vehicles have about $27 million worth of freight on board, they are equipped with cameras and sometimes accompanied by armed security guards.

IPhones can sell for nearly 20 percent more in China than in the United States.

Chinese customers can pay much higher prices, because of currency fluctuations and the country’s hefty value-added tax.